Twin Sisters Get Accepted Into 38 Schools, Receive More Than $1,000,000 In Scholarships 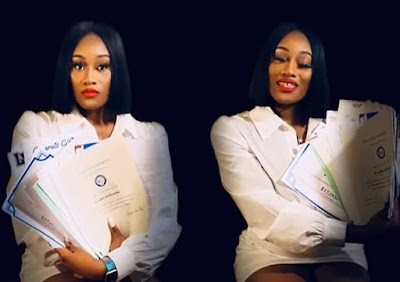 A pair of Milwaukee twin sisters got accepted into a staggering 38 schools - receiving more than $1,000,000 in scholarships.

Arianna and Arielle Williams are graduating seniors at Dr Howard Fuller Collegiate Academy, with Arianna currently ranked the top student in her class and her sister close behind.

The duo are waiting to be officially named valedictorian and salutatorian of their school.

'This is not really a completion for me, I'm just getting started,' Arianna explained to WDJT.

The sisters plan to pursue nursing at Marquette University in Wisconsin.

'We never wanted to do the basic,' shared Arianna. 'We always wanted to go above and do beyond that.' 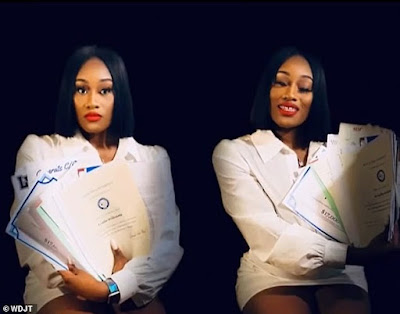 'I said I wanted to do 30,' explains Arianna. 'I even applied to schools in Alaska. I'm not going there, but why not.'

'We were thinking about Benedict, we got a full ride there, but they didn't have our major,' both said.

The duo decided on Marquette because it had their major and because it was close to their home.

'Tuition is pretty much covered there,' Arianna said of Marquette. 'We got accepted into the EOP Program (Educational Opportunity Program), and directly into the nursing program.' 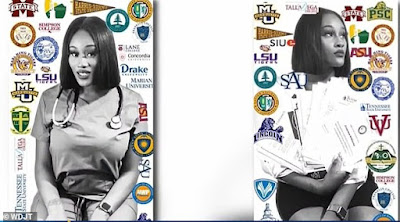 Arianna stressed that it was alright to 'fail sometimes.'

'You gotta accept your failures,' she added. 'Just come back harder. Do the most! They told us we were doing the most. Do the most and go above and beyond.'

Principal Judith Parker said that the two students represent a 'tremendous example as scholars and citizens for four years.'

'We couldn't be more proud of their growth, choices and their ability to persevere with joy in the face of obstacles,' the school administrator added.

'They have traveled, organized community service projects, met Michelle Obama and represented our school inside of our walls and throughout our city. We are proud of them and the entire Class of 2020 and excited for the next chapter in their lives as they take this same drive to college.'