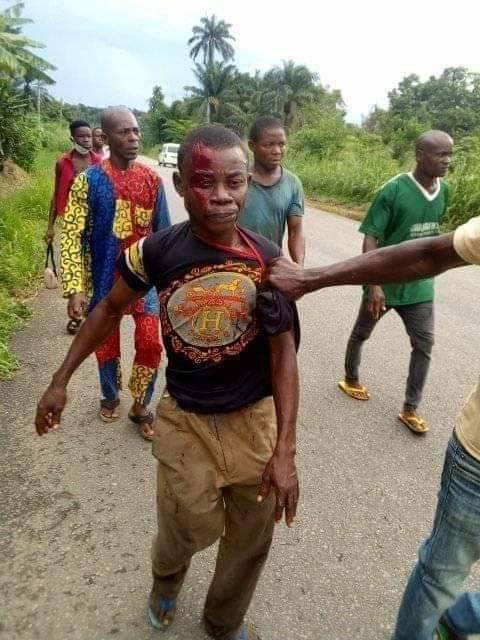 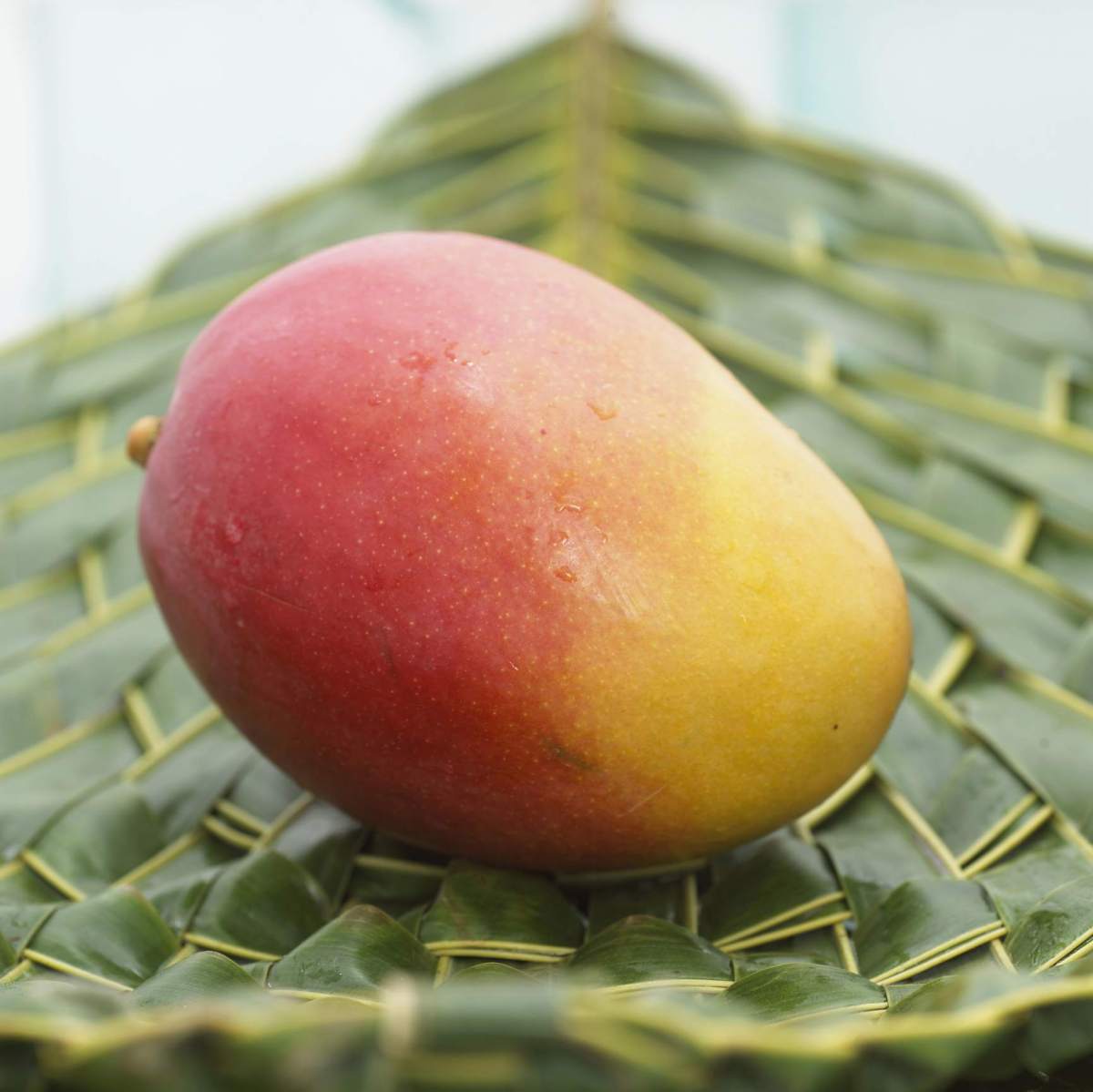 Vanguard in Abia gathered the deceased had gone to Omeonu’s residence to pluck some mango fruits, but the latter assaulted the little boy who became unconscious.

When the boy’s father was informed about what happened to his son, he went to Omeonu’s residence to inquire about the incident.

Eyewitnesses speaking with Vanguard said; “Solomon’s son went to his father’s cousin residence to pluck some mangoes, but the owner, Omeonu beat up him up. I think there were some problems between both families.


“When Solomon got information about the beating of his son, he went to Mr Chinedu Omeonu’s house to inquire.

After the exchange of words, Solomon took his son home. On his way home, Omeonu went after him with a cutlass and inflicted several cuts on his neck.” 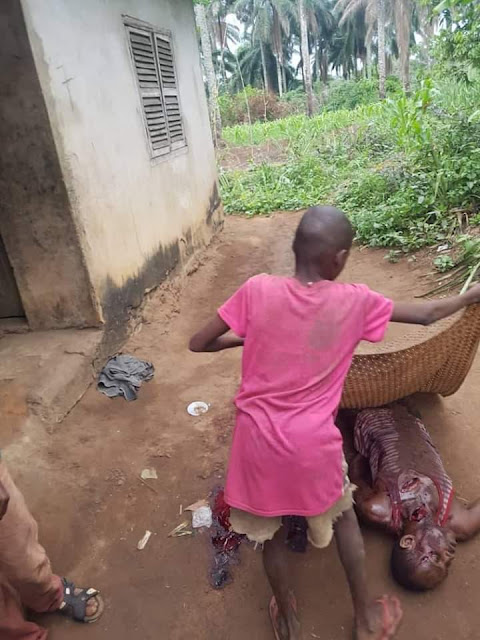 The victim was said to have slumped and died before he could get medical attention. Angered by the incident, youths of the community arrested Omeonu and handed him over to the Police.

When Vanguard contacted the Police Public Relations Officer, Abia State Command, SP Geoffrey Ogbonna, he replied he was not aware of the incident. 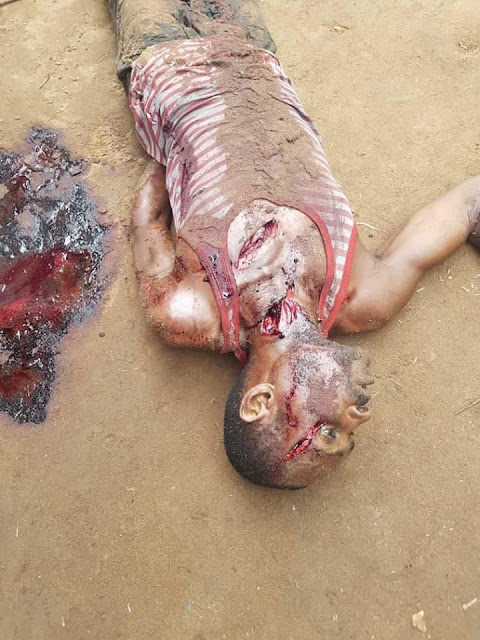