So Sad! Couple In Their 80s Are Shot Dead Right In The Cemetery While Visiting Their Son's Grave 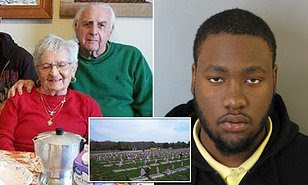 An elderly couple who were gunned down at a veteran's cemetery in Delaware last week had been visiting their son's grave at the time, their heartbroken children have revealed.

Paul, 86, and Lidia Marino, 85, from Elkton, Maryland, have been identified as the victims of a fatal shooting at Delaware Veterans Memorial Cemetery in Bear last Friday morning.

Lidia was pronounced dead at the scene while her husband, who was shot in the back of the head, was taken to the Christiana Hospital where he died later that day.


It is unknown whether Francis knew his victims, and investigators are yet to release a motive.

The slain couple's surviving children, twins Ray and Paul Jr, 60, are now struggling to come to terms with their parents' senseless murders, which have been called a 'random act of violence,' according to the Newark Post.

The two revealed their mother and father were at the cemetery that morning as part of their daily 'ritual' of visiting their brother Anthony's grave.

Anthony, the couple's youngest son, was born with cerebral palsy and died from complications in March 2017 at the age of 54. 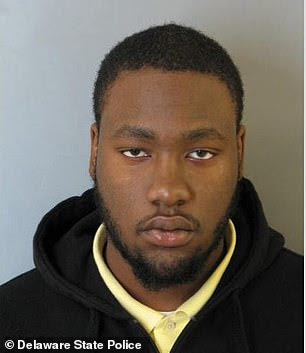 Although Anthony did not serve in the military, cemetery rules allowed his father, a peacetime army veteran in the 1950s, to bury one minor child or child with disabilities at the site.

The parents had been visiting the burial plot every day ever since before the unfortunate incident. 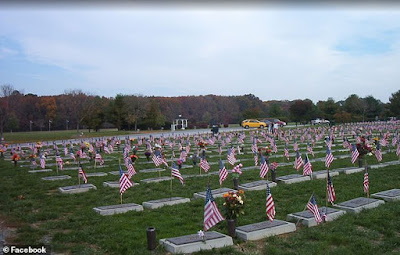