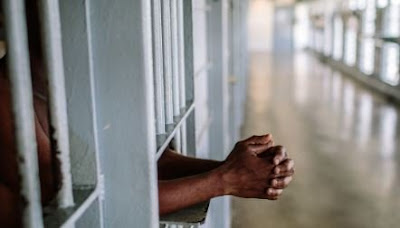 Three inmates and some officials of a correctional service in Aba, Abia State on Sunday hospitalised after an attempted jailbreak.

The Nation gathered that it took the combined effort of police and the correctional service official to quell was what described as chaotic situation, with the inmates intent on breaking jail.

The three prisoners, who were said to have sustained gunshot wounds, as well as the injured officials, were being treated at the Federal Medical Centre (FMC), Umuahia, The Nation gathered.

Spokesman of the correctional service, Abia State, Linus Ikpe, did not confirm the incident as he did not answer calls placed to his phone nor did he respond to inquiries made on other mediums.