AKA reveals name of his political party | Will you vote him? 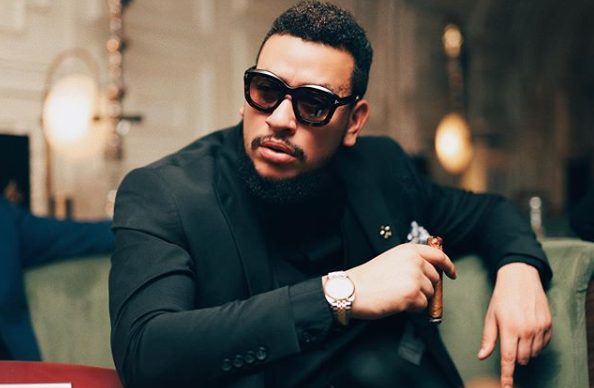 AKA is getting more serious with his plan on running for SA presidential election.((Wapbaze_Copyright))

The rapper revealed things he would work on immediately he wins.((Wapbaze_Copyright))


However, he isn’t running from any party you know of. Taking to Twitter, he said the name of his political party is MEGACY.((Wapbaze_Copyright))

Supa Mega said he would run for it in 2024, but he’s began his campaign already.((Wapbaze_Copyright))

Are you voting the hip hop star?

I will provide more opportunities and support for small businesses such as these … you have my support. 🗳https://t.co/Ji8GhAC2Ng
— AKA (@akaworldwide) June 11, 2020