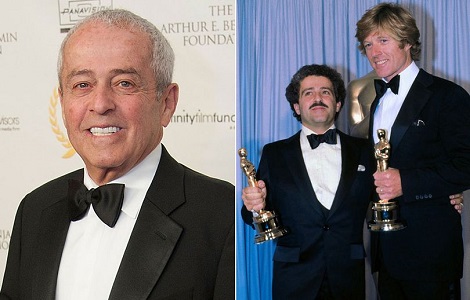 His sad death was announced by his sons Neil and Brian.(Wapbaze_Copyright)

Neil said in a statement: "Over the years, he fought hard to be the best version of himself that he could be, still constantly joking and laughing no matter how hard the day was. His zest for life still remained through the trials and tribulations of his disease."

Ronald was forced to retire from the movie industry in 2015 after struggling with a rare neurological autonomic disorder.(Wapbaze_Copyright)